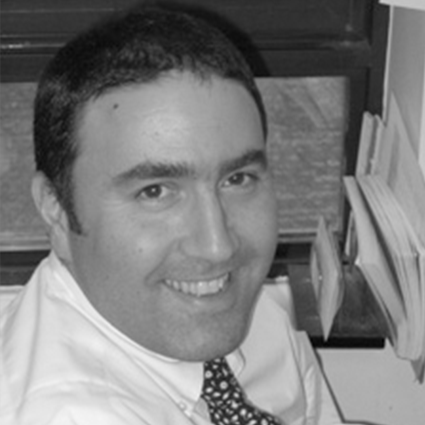 Matthew A. Gold, Esq. graduated with a BA from Cornell University in 1990 and a J.D. from Fordham University School of Law in 1995. He has been admitted to practice law in New York State and the Southern and Eastern Districts of New York since 1996. Previously he practiced bankruptcy law representing debtors, secured and unsecured creditors and trustees at Angel & Frankel, P.C. and Kasowitz Benson Torres & Friedman, LLP. Matthew is the Director of Membership Relations on the ABI Claims Trading Committee. Matthew joined Argo Partners in the spring of 2000.