Michael Singer is the founding principal of Argo Partners. Mike is one of the pioneers in the trading/placement of privately held distressed debt and is well known and extensively published in this area (see “Publications and Papers”). Prior to forming Argo Partners in 1992, Mike had extensive experience in investment banking, as President of R. D. Smith & Company (1987–1991), as Senior Vice President of Jefferies & Company (1983–1986) and as Vice President of The First Boston Corporation (1975–1982). Mike has an MBA from Columbia University (1974) and a BS in Chemical Engineering from University College, London. 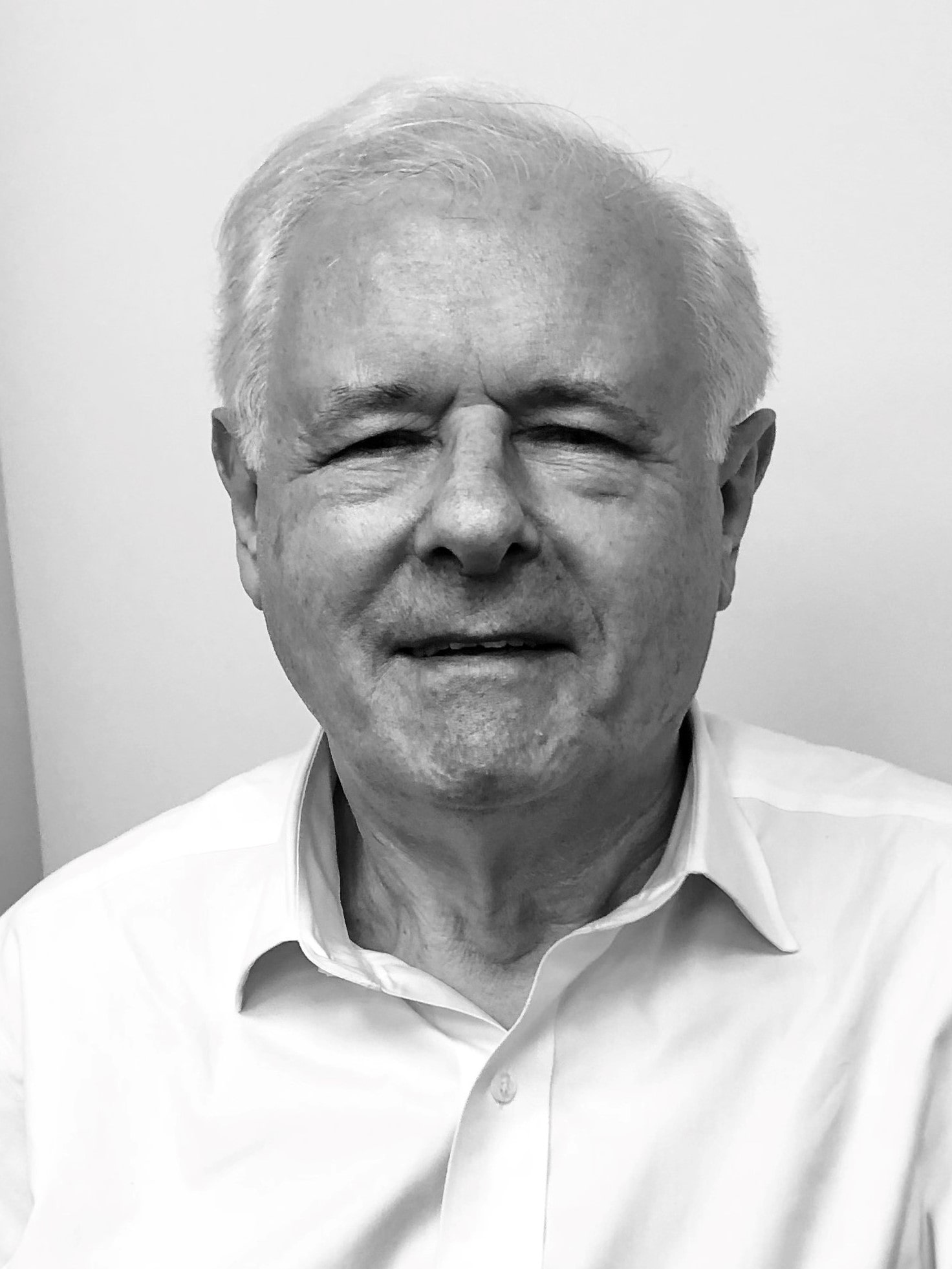 Chapter 5 of Investing in Bankruptcies & Turnarounds
published by Harper Business 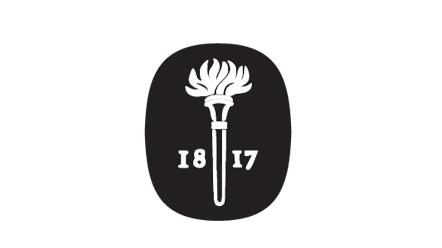 “Valuing Debt and Equity in Bankruptcies”

“Opportunities for Investing in Distressed Securities”

Presentation at conference on Investing in Turnarounds

“Selling Troubled Loans: Another Way Out”

“Looking Out for the Early Warning Signals”

“Buying and Selling Claims: Opportunities and Constraints for Debtholders”

presentation at conference on Workouts & Bankruptcies

“Identifying Specific Strategies and Characteristics for Investing in Distressed Securities”

presentation at conference on Investing in Distressed Securities

“Analyzing Investment Opportunities: Identifying Companies Which are Likely to Default” Follow the link below to complete a request for bid or Contact us to speak to a specialist from the Argo Partners Team.

Please fill out the form below and an Argo Partner's representative will contact you shortly.

Thank you! Your submission has been received!
Oops! Something went wrong while submitting the form.